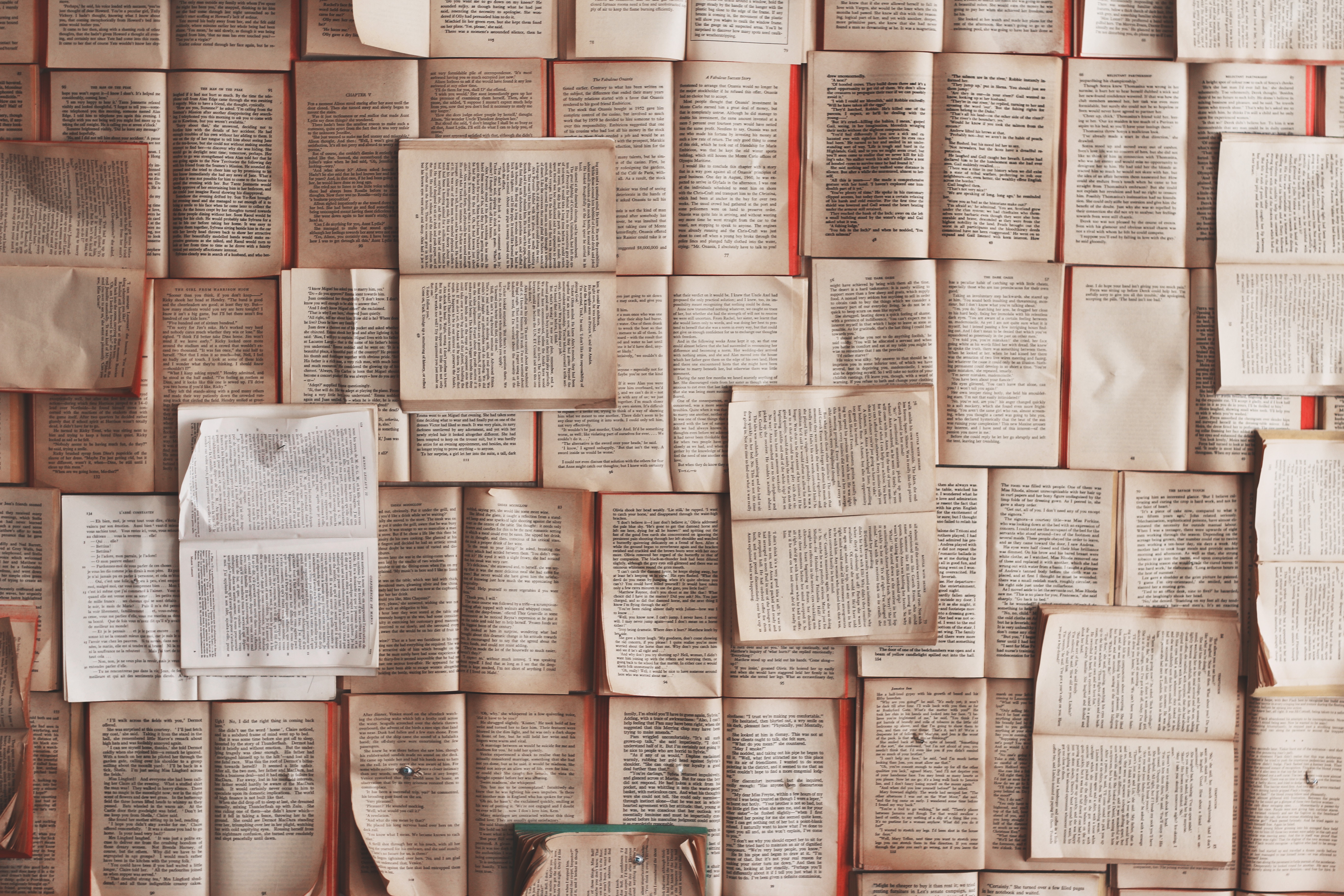 If you are like me, you constantly search for the latest research on anorexia. During one of my many searches, I found a starvation study that explains anorexia. I immediately thought it was the best research we have on anorexia to date.

But this study wasn’t designed to help explain anorexia. It wasn’t at all recent either. This landmark research about the effects of food restriction and weight restoration on the human mind and body was completed in 1945.

I wish I’d been aware of this research when my daughter was first diagnosed with anorexia. This starvation study explains anorexia and anorexia behavior better than anything else I’ve read. In my opinion, all parents of anorexic teens should know about The Minnesota Starvation Experiment.

By the end of World War II, many Europeans had experienced starvation.  To determine how to best refeed them, Dr. Ancel Keys designed a medical experiment.  He set out to study the effects of starvation on the human mind and body. Furthermore, he wanted to study how to refeed  in order to restore health after a period of food deprivation. Although Dr. Keys didn’t intend to explain eating disorders, his starvation study provides important insights into anorexia treatment and recovery.

The Minnesota Starvation Experiment was conducted in four parts over a one year period:

Volunteers were selected based on superior physical and psychological health. 32 men completed the study.

The Minnesota Starvation Experiment offers valuable information to help us understand anorexia. It also provides insight into what we can expect during different phases of recovery.

1. Cognitive and behavioral changes begin in the starvation period of the study.

The study showed that the restriction of food leads to changes in thinking and behavior, especially a preoccupation with food and all things related to food:

2. Psychological changes persist during the weight restoration phase of recovery.

4. The calories needed to restore weight can be higher that expected.

The Significance Of The Findings

The findings of this experiment normalize the extreme behaviors we see with anorexia. In fact, this starvation study explains anorexia better than anything else I have found.  The research shows that when food is restricted over time, these behaviors are to be expected . What we consider symptoms of anorexia are actually symptoms of starvation. These findings enable parents to frame their teen’s behavior as normal under the circumstances.

1. Many anorexia symptoms are the result of food restriction.

The Minnesota Starvation Experiment provides parents with an explanation for the extreme cognitive and behavioral symptoms they are seeing in their teen. This starvation study explains anorexia and its associated behaviors. Clearly, the symptoms that are usually attributed to anorexia are more accurately described as symptoms of starvation.

When you are watching your teen’s physical and emotional well-being diminish before your eyes, it doesn’t feel normal. But the results of this study show that your teen’s anorexic behavior is predictable. When parents think of their teen’s behavior as “normal” under the circumstances, it provides a new perspective. For example, when you know your teen’s behavior is to be expected, it is easier to feel compassion instead of anger.

The results of this study can guide parents to provide more nutrition than anticipated to restore their teen’s weight. Their teen may require significantly more calories than expected during the refeeding process. The findings of the study can help prepare parents for the large number of calories required for their teen to gain weight.

Not only are you going to have to get your teen to eat, you are going to have to get her to eat a lot. Knowing that your teen may need 4000 calories or more per day prepares you. You enter the recovery process with a better understanding of how much nutrition it may take to increase your teen’s weight. You will know to expect resistance at the beginning of the refeeding process. In addition, you will also know that a need for a high number of calories is normal.

3. Psychological symptoms can worsen during refeeding.

Also normal, as the results of the experiment show, are mood swings, anxiety, and depression. The study demonstrated that when healthy men were deprived food for a prolonged time, their personalities changed.  Their emotional health also deteriorated. The findings of the experiment further point out that when food intake is increased, psychological symptoms may become worse . Therefore, parents shouldn’t expect to see immediate improvement in their teen’s mood and behavior.  In other words, it is normal for mood and behavior to become worse during refeeding.

Although your teen may be eating more and restoring weight, it may take longer to see improvements in mood and behavior. As a result, your teen may not get relief from the psychological effects of food restriction for some time after weight restoration.

8 months after the completion of the experiment, the participants had no remaining physical or psychological effects. Knowing that the symptoms will subside with food and time can help parents stay the course. In fact, The Minnesota Starvation Experiment gives parents reasons to believe in full recovery.

The Minnesota Starvation Experiment explains anorexia. It helps clear up some of the misconceptions about the causes and persistence of anorexia. For instance, one of the most important implications of the study is the need to prioritize weight restoration.

Weight restoration should be the first goal of treatment.

Treatment that supports parents in getting their teen to eat and to gain weight is vital in the early part of recovery. The findings of the study make it clear that adequate nutrition over an adequate amount of time can reverse the effects of food restriction.

One day there will be a clearer understanding of anorexia and how to effectively treat it. For now, we have the evidence from The Minnesota Starvation Experiment. This starvation study explains anorexia and recovery in an unexpected way. I think parents should not only be aware of this study, but should also find comfort and hope in it.

If you would like to learn how to take charge of your teen’s anorexia treatment and recovery, contact me at jenni@peacemealcoach.com.