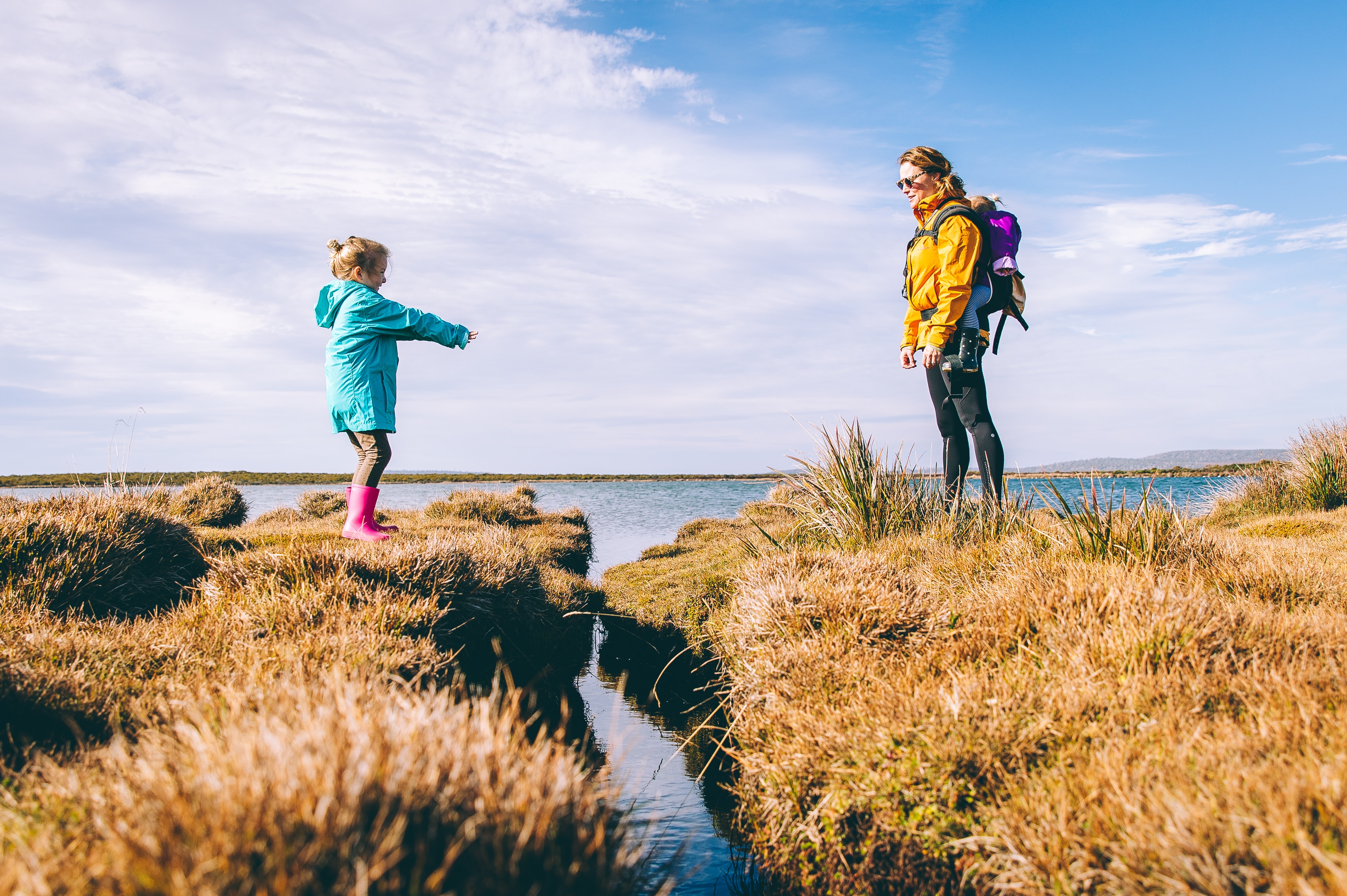 Learning how to separate your feelings about your teen from your feelings about anorexia empowers you to be the mom or dad you want to be.  Externalizing anorexia is a common strategy suggested to parents of anorexic teens.  In fact, separating the teen from the eating disorder is part of Family-Based Treatment (FBT).

One way to create this separation is for parents to see anorexia as an unwanted external force that has taken over their teen’s behavior.  By viewing anorexia as something outside their teen, parents can “fight” the anorexia without fighting their child.

Where did my daughter go? By the time my daughter was diagnosed with anorexia, it had been quite a long time since she had consistently acted like “herself.” What I mean by that is, long before she had the substantial weight loss and resistance to eating that are recognized as anorexia, her behavior had changed. It changed over time, and since she was a young teenager, it became hard to tell the difference between something being seriously wrong, and a teenager being a teenager. Gradually, I adjusted to the changes in her behavior, and it wasn’t until her dramatic weight loss that I connected the changes in her behavior to the anorexia.

A recommended strategy for parents is to separate their child from the anorexia. In other words, you can learn to see any anorexic behavior that your teen displays as the illness, not as your child. Knowing the difference can be extremely helpful. To separate anorexia from your teen, make a list of behaviors that you think are being caused by anorexia.

Here are some examples of anorexic behaviors you may be seeing in your teen:

Remembering Your Child Before Anorexia

When all day every day, you are faced with your teen’s anorexic behaviors, it is easy to see why you’d begin to believe the child you once knew is gone.  For many parents of anorexic teens, it can seem  like a difficult, defiant, disrespectful, impossible teen has come to stay. It becomes hard to see beyond the anorexic behavior to the person that is still there.

You’ve already made a list of the anorexic behaviors that seem to define your teen.  The next step is to make another list.  This time, write down the qualities you would have used to describe your teen before anorexia took control. By taking a few minutes to do an inventory of these characteristics, you get to think about the child you know and love.  Ask yourself what your teen was like without the anorexia that is currently controlling her thinking, her emotions, and her behaviors.

Here is the list of qualities I would have used to describe my daughter before anorexia:

While my daughter still had all of these qualities, many of them were being temporarily overridden by anorexia. By keeping this list nearby, and reminding myself that I was dealing with my daughter and not her anorexic behaviors, my approach completely changed. It took conscious effort, and a lot of practice, but my thoughts about my daughter completely shifted. As a result, my feelings toward her also shifted, and I was able to be the mom I wanted to be.

Why is it so important that you see beyond the anorexic behaviors to the person that your teen is? It is so important because it makes it possible for you to be the parent that you want to be, and that your child needs but is unable to express right now. By learning how to separate your feelings about your teen from your feelings about anorexia, you will show up as the parent your child knows and loves.  The skill of responding to your child instead of reacting to her anorexic behavior is a game changer.

For example, when you decide that your teen’s defiance toward you when you ask her to eat means that she hates you, you will probably feel angry or resentful. When you feel angry or resentful, you might stop trying to be supportive and compassionate, speak less warmly, or even withdraw. You might tell her she’s rude, and then ruminate about how she doesn’t appreciate you no matter how much you help her, and so why bother. This cycle could cause you to become further disconnected from her. You may feel completely ineffective as a mom, and therefore, nothing will change.

On the other hand, when you stop to mentally acknowledge that her behavior is the anorexia pushing back against your attempts to get her to eat, and you consciously focus on the teen you love, it will be easier to remain calm. You won’t argue with anorexia. You’ll be empowered to compassionately feed your wonderful child instead.

No matter how much anorexia has taken over your teen’s behavior, the child you have always loved is still there. The anorexia may have convinced her that she isn’t good enough.  Her illness may make her believe that she doesn’t deserve to eat or to be loved.

Show the anorexia that it is no match for a mother’s love and commitment to her child.

It may not seem like you are making a difference at first, but over time, it all adds up. Your teen trusts you, and she needs someone to stand up against the anorexia until she is strong enough to do it herself.